Governments, agencies, organizations and also large companies can monitor or investigate your digital actions via traces on your computer.
Vulnerable populations, researchers, journalists or activists (but also ordinary people) will certainly be happy with ubuntushop's Tails Live boot option.
Surfing, chatting or sending files to an encrypted cloud is now really anonymous. After closing the Tails session, no trace is left behind.

Tails is an abbreviation for The Amnesiac Incognito Live System and can be started via the boot menu of our opensource computers. The computer itself leaves no traces behind. This makes it virtually impossible for governments to track your behavior. Not even by forensic examination afterwards.

This operating system is much in the news when it turned out that Edward Snowden has used it to communicate anonymously with journalists.

No usb-stick or cd/dvd needed

Tails relies on the Tor anonymity network to protect your privacy online:

Tor is an open and distributed network that helps defend against traffic analysis, a form of network surveillance that threatens personal freedom and privacy, confidential business activities and relationships, and state security.

Your ISP sees that you are connecting to a TOR node (your input node), but they will not know what actual data is going in and out and they will not know your final destination. They only know the one node with which you are connected. Tails only run in ram. Nothing is stored on disk and everything disappears from the memory as soon as you turn off or reboot the computer.

Using Tor you can:

There is a possibility to use a USB stick to store data or send data to encrypted cloud storage.

How to start a Tails Live Session to surf anonymously (slow virtualbox videos): 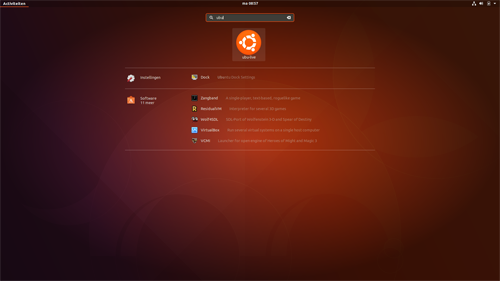 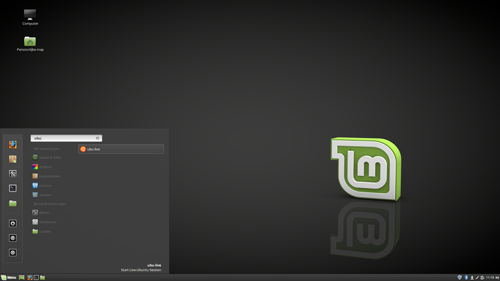 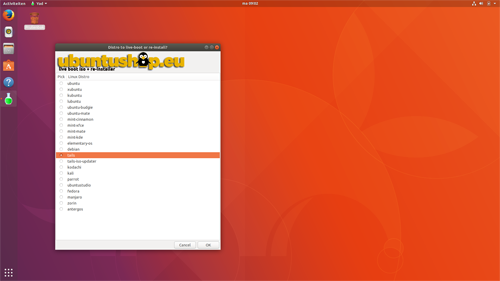 The latetest version will be downloaded if not present. After that the pc will restart in Tails Live session 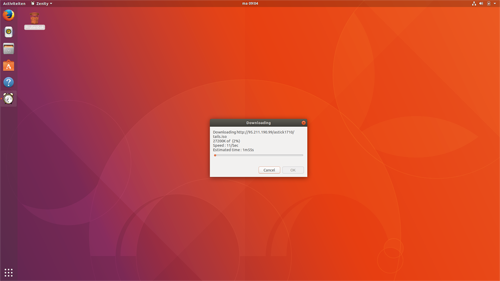 Tails is now started up as a live system in ram. 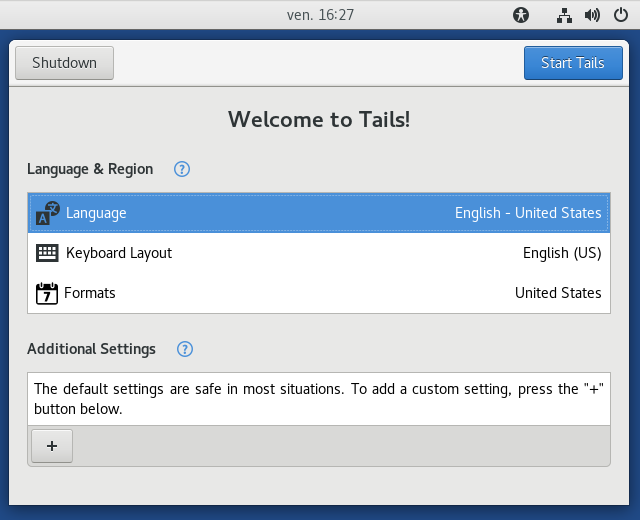 Start surfing without leaving a trace. 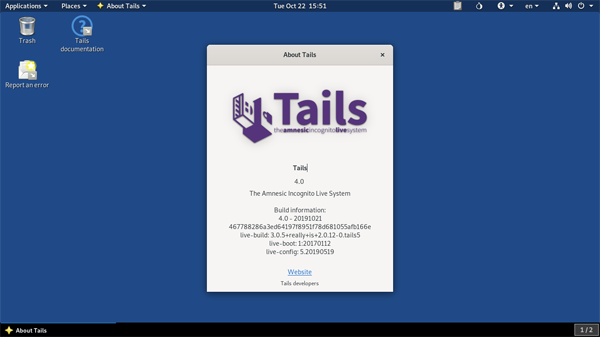